Van Gogh Shadow is a video project that dates back to 2013; born from a careful study of the shadows in some of Vincent Van Gogh’s paintings. The body of work, made in 2 months, is a 3d animation of thirteen paintings, over the notes of "Experience" by Ludovico Einaudi.

In August of the same year, the Dutch TV channel "Nederland 1" broadcasts it during the TV show "1 vs 100”; while in September LG TV used the video for the new LG OLED launch event at the John Lewis Department Stores in London. In November, after Van Gogh Museum invitation, Van Gogh Shadow is presented in Amsterdam at the "Friday Night at the Van Gogh Museum".

In 2014, the video is used as a teaching material for some elementary schools in Brazil and is part of the “Project Klio” in America, a digital art collection in partenership with Art.com..

The following year, Van Gogh Shadow is featured on Bright Side and in few days gets more than 10 million views; in 2015, the video has taken part at Łódź Light Move Festival in Poland.

In 2016, the project evolves to become an exhibition of 10 separate videos displayed on high resolution digital screens, where the paintings become alive, reproducing the natural flow of the day from day to night. The italian city of Viterbo hosted the exhibition in “Palazzo dei Priori” for a month during Christmas’ period. 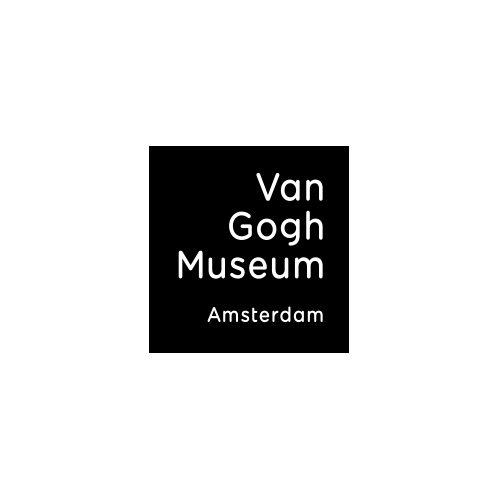 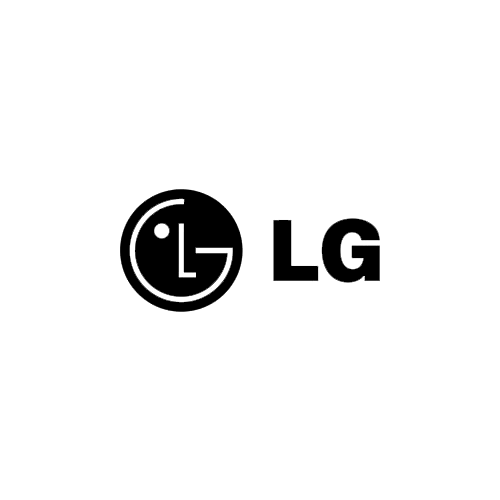 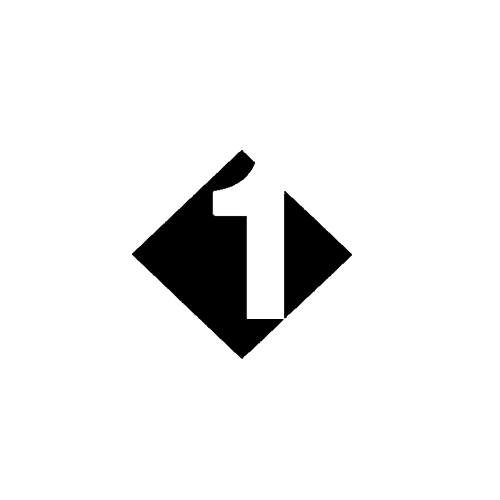 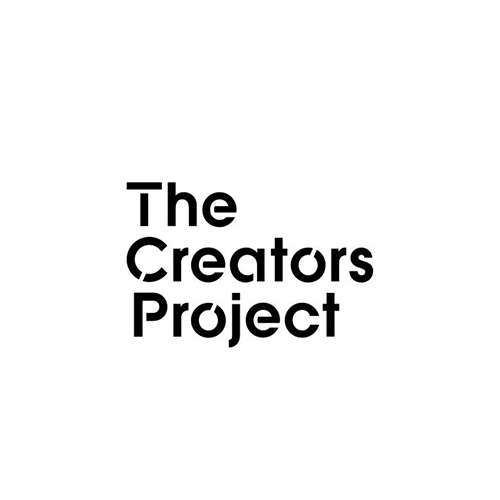 Presentation of the artwork at Van Gogh Museum in Amsterdam.

The Creator Projects issues an article to the Van Gogh Shadow project.

«Van Gogh: as by magic, paintings are animated»

The TG3 report on the exhibition staged in Viterbo.

The teaser realized by DW.

Some photos from the exhibition made in Viterbo.

«An exhibition with a high rate of creativity.»

«A little animation jewel and an opportunity to admire Van Gogh's work beyond their own immobility.»

«A new way of living and knowing the art.»